As do-it-yourself (DIY) home improvement websites and home makeover shows gain popularity, more homeowners are attempting to renovate their homes themselves. However, these projects often yield sub-par work that decrease the value of a home instead of adding to it. As a result, homeowners end up regretting it. In fact, a survey of 2,000 homeowners found more than half of them regretted doing a DIY project. 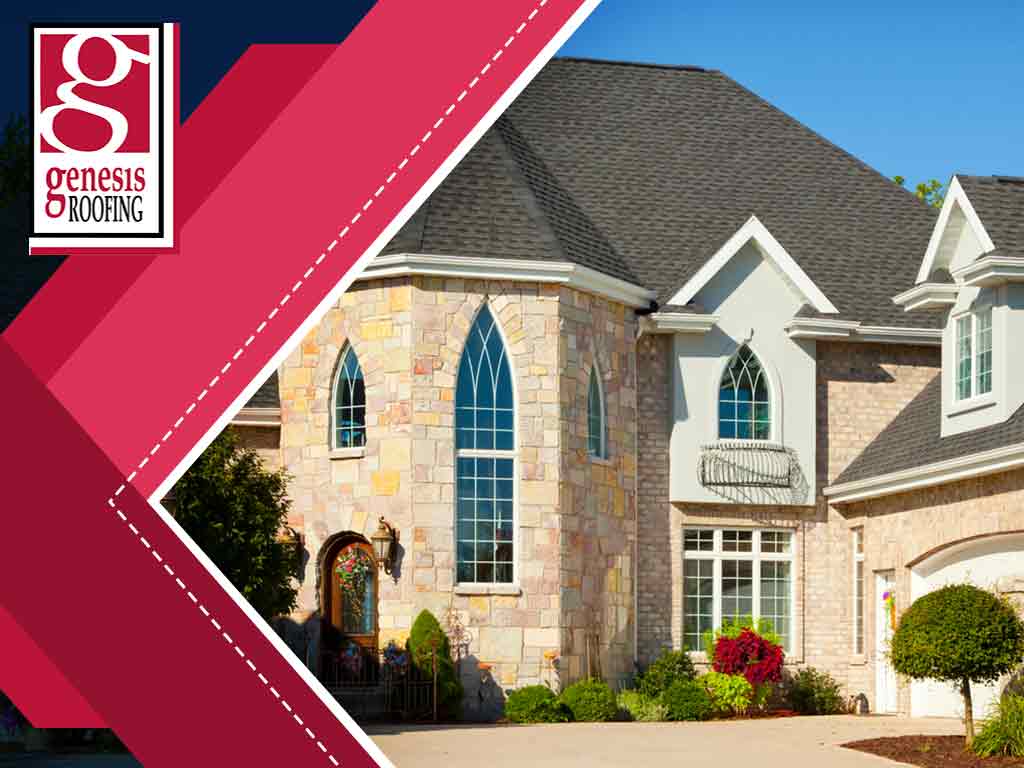 Genesis Roofing, a top roofing company in the state, recommends you hire a professional instead of doing renovation work yourself, as DIY renovations won’t look good, function well, or hold up over time.

More than half of the respondents were disappointed with their DIY projects’ sub-par appearance, with most of them regretting painting their home’s interior themselves. Painting the interior and exterior is trickier than it looks; apart from the finesse needed in applying an even layer of coating, you’ll also need to know how the colors of your roof, siding and windows complement each other.

Almost a quarter of the respondents regret installing kitchen and bathroom fixtures and doors after finding out they didn’t function well.

Didn’t Hold Up Over Time

More than half of the respondents pursued DIY projects because they thought it’d save them money, but oftentimes, DIY project did the opposite. The renovation work was so flimsy that they eventually fell apart, and one in three respondents ended up spending more money to hire a licensed roofing contractor and other professionals to redo their work.

You might also have to spend even more money to fix DIY projects because these can cause further damage to your home. In particular, the survey found those who attempted to install a roof themselves damaged their home.

If you’re still looking for a contractor, contact Genesis Roofing, LLC. As proof of the excellent service we’ve provided to our customers over the years, we were awarded the 2017 Angie’s List Super Service Award. To get a free quote, you can call (515) 200-1973 or fill out this form. We serve clients in Clive, IA.

Contractor kept in touch regarding the timing of the repair. He was helpful with my insurance claim. He was efficient and did a great job cleaning up.

Bryan and his co worker came and finished the roof fixing in 1/2 a day. He explained and showed what the issue was and what he was fixing with.

They showed up on time, did the work, job looks good.

They did an excellent job. They really dug in and got to the root of the problem. I am confident we will have no more water leaks around our chimney.

Thank you for the great work. Very quick and reliable 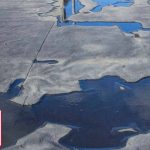 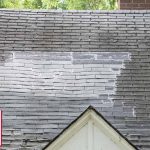 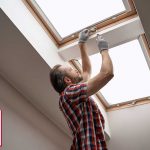 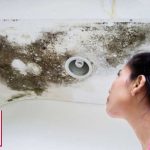